Will There Ever Be a Winner Between Marketing and Sales? 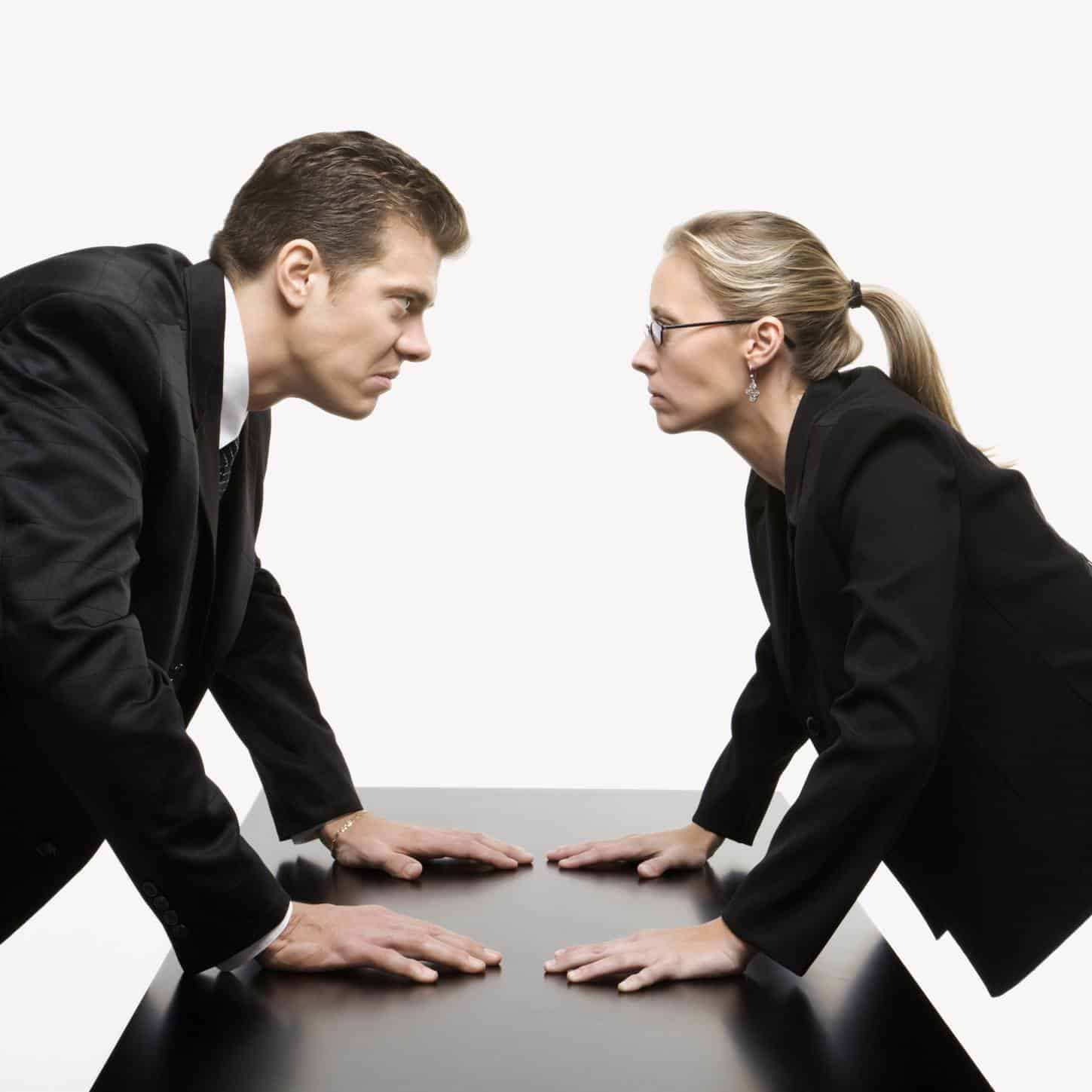 The short answer to this question is, “No!”

I say “no,” because until both Sales and Marketing accept the roles they play and their reliance upon each other, there is little chance the fight will end.

I’ve had the unique opportunity to sit at both desks over the years, holding key Marketing and Sales positions with global corporations. Each move I made opened my eyes even more to the difficult dynamics between Marketing and Sales.

Sadly, I’ve had to grudgingly accept that too many people feel the other side exists only so they can have someone to blame.

Each side is far too quick to accept credit when things are going well and to pass blame when there are problems.

The reality is neither side could succeed without the other.

Put aside all of the studies done on the poor relationship between Sales and Marketing, and I’ll still put my money on it coming down to how they look at numbers.

Marketing operates to create awareness and ultimately engagement. Typically, Marketing’s work is measured in the number of impressions they can create or the number of conversions.   In both cases, it starts with large segments of people, as Marketing tries to capture the attention of its target audience.

Sales receives what Marketing creates. Whether Sales must also create their own leads or merely service the leads Marketing gives them, the measurement most critical to the salesperson is the percentage of sales closed.

The art of closing the sale occurs one conversation at a time.

We’ll end the battle between Sales and Marketing when both sides realize their numbers can’t be compared.

Both sides must take interest in the numbers the other side creates. The game is not to compare, but rather to build on each other’s efforts. By no means should there ever be percentage comparisons between the two departments’ numbers.

Click on the below book cover for more info on boosting your profits!