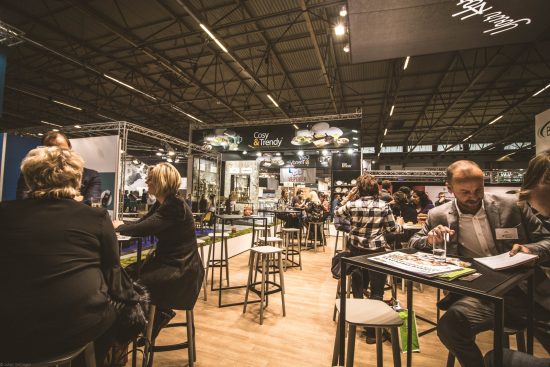 Here is excuse #32 for not prospecting: “I do all of my prospecting at networking events.” This ranks right up there with the village idiots who try to sell you the second you connect on LinkedIn. Thinking you can attend the after-hours mixer put on by your local chamber of commerce, be introduced to someone you’ve never met before, and immediately begin pitching them is stupid!

Any time I attend a networking event, I go into it with 3 goals, and I strongly suggest you do the same. Here they are:

First, reach out to people you already know and introduce them to other people. Remember you’re at a networking event, so it’s all about meeting others. Make it your job to connect people.

Second, actively support the host. Networking events don’t happen by themselves. They require that somebody put them on, and you need to acknowledge that. Your role is to help the host; be intentional about asking how you can help. When you arrive and before you leave, take a moment to thank them for putting on the event.

In order to follow-up after the event, connect with them on social media or just a quick phone call or email. The approach I like to use is ensuring my follow-up message is based around something personal I learned about them. When you make it personal, it becomes magical! Suddenly, the person sees you as a person and not somebody trying to sell them something. What you’re selling is you and the value of a relationship. If you have an opportunity to help them via what you’re selling, it will materialize after the relationship is firmly established.

You can see from my networking approach why I am a firm believer in networking events being different than prospecting. View networking sessions as having a long-tail. The connections you make create value, but aren’t a straight line. I can share with you many of stories where the networking event I attended turned into a 6-figure deal a year or two later. This has happened multiple times. Also, I could share even more more situations where two people I connected wound up creating 7-figure deals. Am I jealous? No! Trust me, seeing that unfold jazzes me! It means I helped others, and by playing the long-game, I know I will be just fine.

With everything I’ve shared, you’re probably wondering how many networking events you should attend. My answer is not as many as you have been up to now. Networking events are a low-value event. Personally, I only attend networking events when I don’t have anything on my calendar at that time, and I’m caught up with everything else. The only exception is when I know there will be a person there who I need to connect with and attending the event is the only way to do so.