How to Turn Networking Into Prospecting 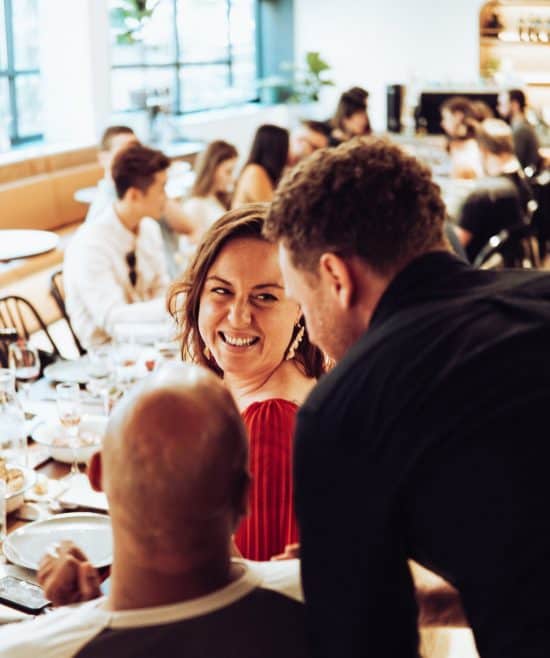 If you’ve been following me for a long time, you know that I don’t consider networking the same as prospecting. Too many people go to a networking event but call it prospecting simply to avoid prospecting.

Far too many prospecting events are nothing but a bunch of salespeople hanging out together trying to sell each other. Whether it’s an industry networking event, a local business open house, or a chamber of commerce event, they are typically a huge waste of time. You probably leave the event with a bunch of business cards and everyone tells each other, “yes we need to get together for coffee sometime.” If I could be very blunt, 98% of the time that’s a big fat waste of time and effort as well as a poor reason to order a low-fat mocha blend.

The issue I have is that networking by nature operates on a different timetable than prospecting. When you prospect, you want to begin seeing action in your pipeline on a timely basis. When you meet with people at a networking event, you create and build relationships. There’s nothing wrong with that, but at the end of the day, you have a sales quota to meet and there’s nothing in your quota that says anything about the number of relationships made.

Now that I have all of my frank comments about networking out of the way, let’s talk about how you can make the most of a networking event, because let’s be real, you and I are both going to attend a networking event in the near future. Watch my video on the subject here:

The key objective with a networking event is not the total number of people you meet; rather, it is about the one or two you do meet. Do not look at these people as prospects, look at them as people you can help. Your goal is to email them within 48 hours of the event sharing how great it was to connect and then build on something that they said. Your initial contact is not about you, it’s about them.

The best way to set yourself up for a productive follow-up during the networking event is to engage with the other person about their interests. When talking with them, make note of these 3 things. The first thing is the event in which you met them. The second is the date of the networking event where you met them. Third and lastly is the tidbit of personal information you learned about them. Don’t forget those 3 things!

Numerous times, I have met someone who has become a great client over a long period of time, and they always comment about how I came across different than most people. What sets me apart is the way that I focus on them and never forget the personal information they share with me. I use what they share to build my relationship with them. Here’s an example: during my first conversation with a VP of Sales I met at an industry event, he mentioned how he was just starting to build a new home. I could tell this was of importance to him, so I asked him about it in each subsequent conversation. I intentionally brought it up, and that meant a lot to him.

When we take a networking event that’s meant for connection and keep it personal without trying to go into sell mode, it’s amazing what can and will happen! Be prepared for it to take months or even years, though. This is why I do not like saying that networking is prospecting. The timelines just don’t line up.

The second most impactful way to nurture a networking relationship is to be proactive in helping connect your new connection with another person. Again, this is something I do regularly and the results are incredible. What I mean by results are the benefits that come to the two people I connected to each other, not my gain. Remember that networking is about creating connections.

Have you noticed that I haven’t once mentioned what you should do with the hundreds of names you gathered at a networking event? The reason is simple: they’re just names, and nothing more. Spend your time focusing on the two to three names before you focus on the 100. One key message I often share about prospecting is that success lies in the quality not the quantity. Your time is valuable, so use it wisely.

My summary on turning networking into prospecting comes down to one sentence: place the value in helping the other person achieve their goals, and in doing so, you will accomplish yours.