How to Prospect When You Don’t Have Good Leads 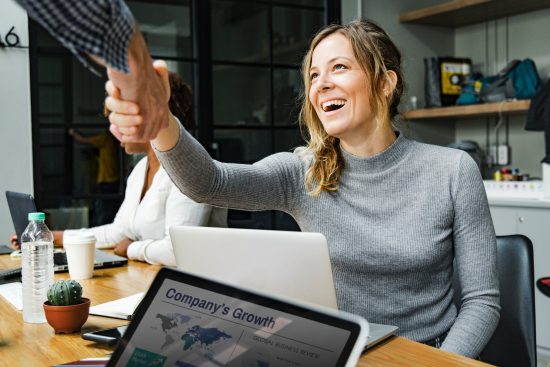 Video: How to Prospect When You Don’t Have Good Leads –

Often, people think they don’t have good leads, because they don’t have quantity; they don’t feel like they have enough leads. It doesn’t matter what goes into the top of the pipeline, only what comes out the bottom. You want to ask yourself if you have the right leads. Quantity does not mean quality – they are different.

2. Know Who Your Best Customers Are

This is your “point of entry”. Let’s break POE down into two ways.

First, point of entry is the opening question. So, what’s the statement? What are you doing to engage the customer / lead, before they are even a prospect? Many times, people say they don’t have good leads because they’re choking. They are choking because they can’t qualify the leads they do have. Ask yourself this: am I engaging my leads fast enough? Am I engaging them properly?

The second half of POE includes the product or service that you’re leading with. In a lot of cases, leads just go away because you confuse them right out of the shoot because they’re too complex. That is why you want to lead with something very simple, something simplistic, something that’s easy for the customer to get into immediately.

Don’t ever think for a moment that you can’t go back to old customers. Keep in mind that old customers come in multiple forms. I will share about two types of old customers. There are those that simply walk away from you; they left you for somebody else. Or, maybe they are old customers because we screwed up; we did something wrong. Either way, go back and sit down with them. Yes, they may have gone with somebody else; however, how do you know that they’re happy? Reach out to them. Start a conversation.

I hear salespeople sit there and say, “Well, those were leads we worked a couple years ago, and they didn’t work, so they won’t work now either.” You know what? Things change, people change. You may have blown them off back then because you didn’t think they were worthwhile, yet you don’t know what they’re worth today. Go back and talk to them. Take a look at those old leads and see how they line up with your ICP, “Ideal Customer Profile.” Undoubtedly, you’ll find at least a slice of them that you can pull back in and begin reworking.

What’s your referral program look like? Now, I’m not saying you have to put in place a complex program that has all kinds of gift certificates, prizes and things. No, that’s not it. Your referral program can be as simple as picking up the phone, calling people you know (i.e. current customers) and saying, “Hey, who do you know that might benefit from how I’ve helped you?” or “You know what I do? Who else might benefit what I do?” It’s amazing how much business is out there by way of just referrals. I did a video on this a couple of weeks ago on my YouTube channel. Go check it out at this link: https://www.youtube.com/watch?v=8lbv6SGRGqM&t=9s

One of the reasons I wrote the book, A Mind For Sales, was to have a lead magnet. I get that that’s a pretty complex lead magnet. I’m certainly not saying you need to rush out and write a book. I am asking the question: what are you doing that’s bringing people to you? If you stop and think about it, your reputation actually arises before you do. When people read my book, they discover a little bit about me. In turn, knowing about me makes them more comfortable to pick up the phone and call me.

What’s your lead magnet? It may be webinars that you’re participating in, conferences that you’re speaking at, eBooks – whatever it is, but you have to create a lead magnet. Don’t become so obsessed with it though. This one leads me to my next one – number nine, which is social media.

Social media is important; however, I don’t want you to become so obsessed with this and creating a lead magnet that you fail to do the others. I put these two at the end, because too many people tell me, “Well, if I just put enough blog posts out there, if I just comment on everybody’s thing out there on LinkedIn and Facebook and everything else, I’ll get plenty of business.” That is not true. You may get a lot of clicks and likes, but remember that you can’t take clicks and likes to the bank.

Just a couple hours ago, I had a conversation with a gentleman who called me asking for assistance. He was trying to market a product, so I asked him, “What’s your social media presence?” His response was, “Well, I’m very private, I don’t have one.” Sure enough, he was right. I went and checked out his LinkedIn profile, and sure enough he only had 243 connections. Wow. Give me a break, that’s embarrassing! This gentleman has been in business for 30 years, but honestly, I don’t know how he has stayed in business. Well, he stayed in business because all of his business has come by way of one other customer, who has since gone away. Social media is a powerful tool for you to use. It helps your reputation because like I said in number eight, your reputation arises before you do.

You want to put posts out there and comment and connect with people. It’s important to create a presence about yourself. The whole goal with connections; however, is to take the online connection and turn it into an offline conversation. I just did this just this morning. I had a phone call with a lady who was referred to me by another connection I have, by another person who I know. I had reached out to her, but we just couldn’t seem to connect, so I connected with her on LinkedIn. We traded a couple posts which then led to a phone call. From that phone call, we have agreed upon a next step which includes potential business, all because I took the online connection and turned it into the offline conversation.

Now I put number ten, networking, last, because networking has a long tail, just like social media. It’s easy to obsess over networking, getting all caught up and be very busy, yet not productive.

On the other hand, networking does pay rewards, because it connects you with people. Remember that connection I shared with you about that lady who I connected with on this phone this morning? That all happened because of networking I did about six months ago with another person. Networking won’t necessarily fill your pipeline today, except has the capability of feeding your pipeline long term. I look at networking and social media like planting trees in a forest. For the first few years, they won’t provide much shelter, wind cover / screen, whatever you want to call it, although after a while, they begin to pay out and they pay out very well.

If you haven’t already, I suggest you read both of my books, A Mind for Sales and High Profit Prospecting. They are the guide you need to develop a success mindset and habits required to break through to a whole new level of sales performance. Pick up a copy today, and don’t forget to leave an Amazon review. I appreciate your help in spreading the word! 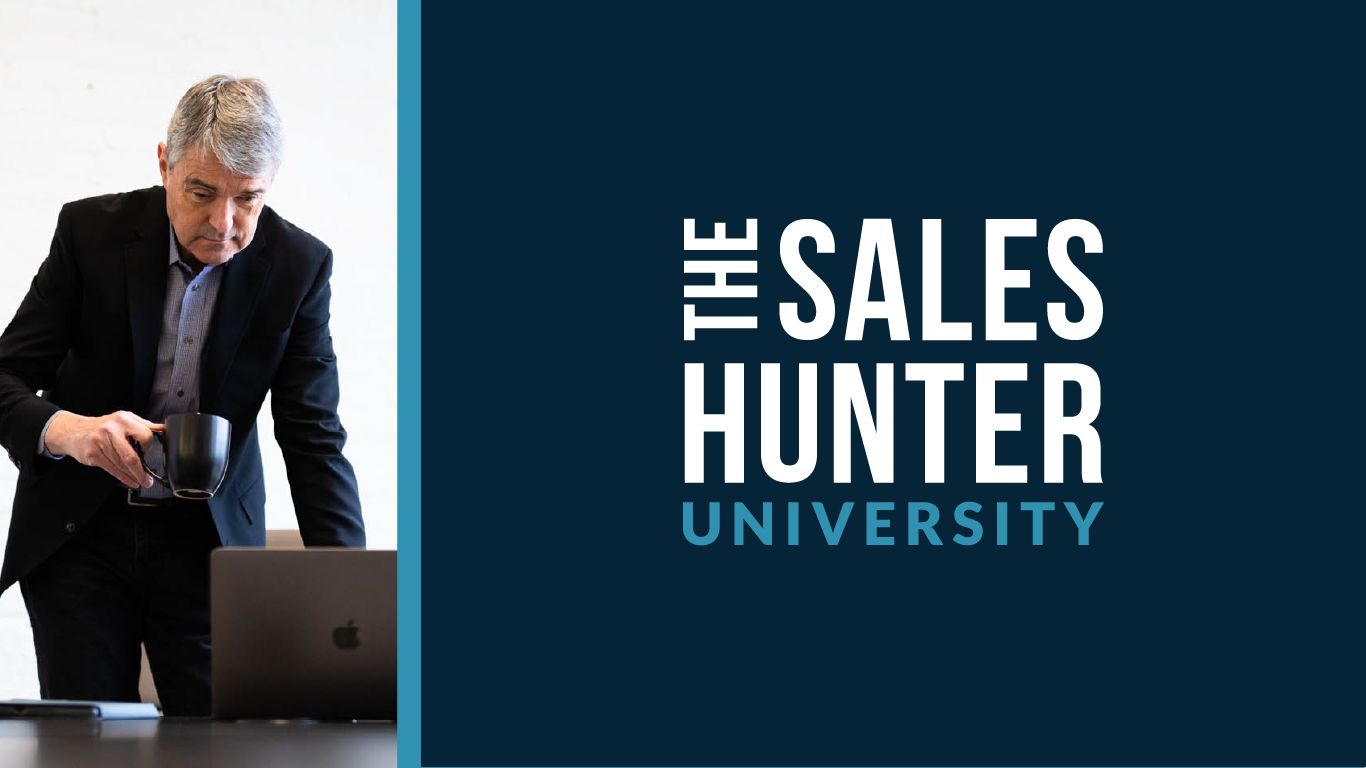 Will you consider joining me at The Sales Hunter University?

This is relevant sales training available in real-time or on-demand, so you can learn on any screen at any time!
Click here for all the info!