By: chris|Published on: May 5, 2017|Categories: Sales Leadership| 0 comments 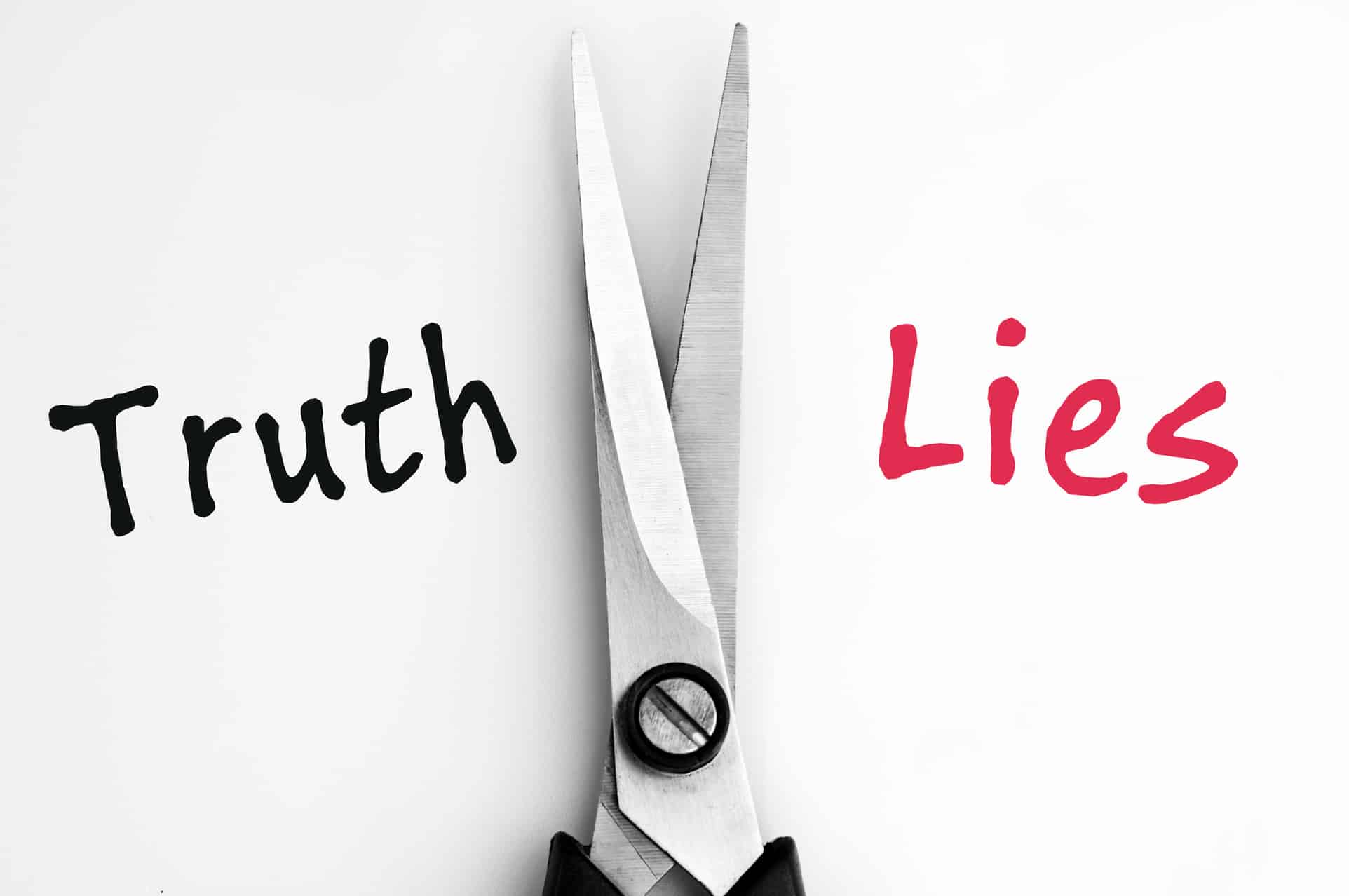 Sales leaders are quick to rationalize away things they know they need to do. They do so by convincing themselves a situation is improving when it isn’t or they think that with luck something will turn around.

You know what I’m talking about. I’ve been there.

Early in my sales management role, I was managing the east Tennessee market for my company. I was fortunate to have the top performing salesperson in the four-state region on my team. This guy delivered every time without fail. He amazed me at the level of success he had with customers.

Problem was not with this top performer, but with the fact I also had the worst performing salesperson in the region on my team.  The contrast was frightening and, unfortunately, I made it worse.

Each time I would work with the low performing salesperson, I would leave him thinking how he was making progress and the coaching job I was doing would soon have him as good as my top performer.  What a lie! There was little chance this guy was ever going to get to that level. He simply didn’t care and he knew he could do just enough to keep from getting fired if he would just play into my game.

Being the naïve sales manager I was, I failed to see the real world.

As we would come to the end of each quarter, the heat would be on to make quota and each time my superstar would cover up for my sales slouch.  The problem was because my team made their overall number, I made my bonus and life was good, but it only made matters worse.  I was allowing the success of one person to cover up for the failures of another member of the team.

I was believing a huge lie!

I was failing to realize I needed to cut this slacker loose.  Cutting him loose would have been the best thing for everybody including him, but no, I continued to believe the lie.   Here’s the tragedy of the lie. I got promoted and moved to a different role.

In being promoted, I had to come clean to the person replacing me about the slacker and the fact he needed to be terminated. Fast forward six months and the slacker was gone. Only problem is it should have happened a year earlier if I had not allowed myself to believe my own lie.

What lies are you telling yourself?   What lies do you need to come clean with that will allow everyone around you to achieve a higher level of success? Lies never end well, so we might as well call them out quick and move on.