Why Your Emails Aren’t Effective? 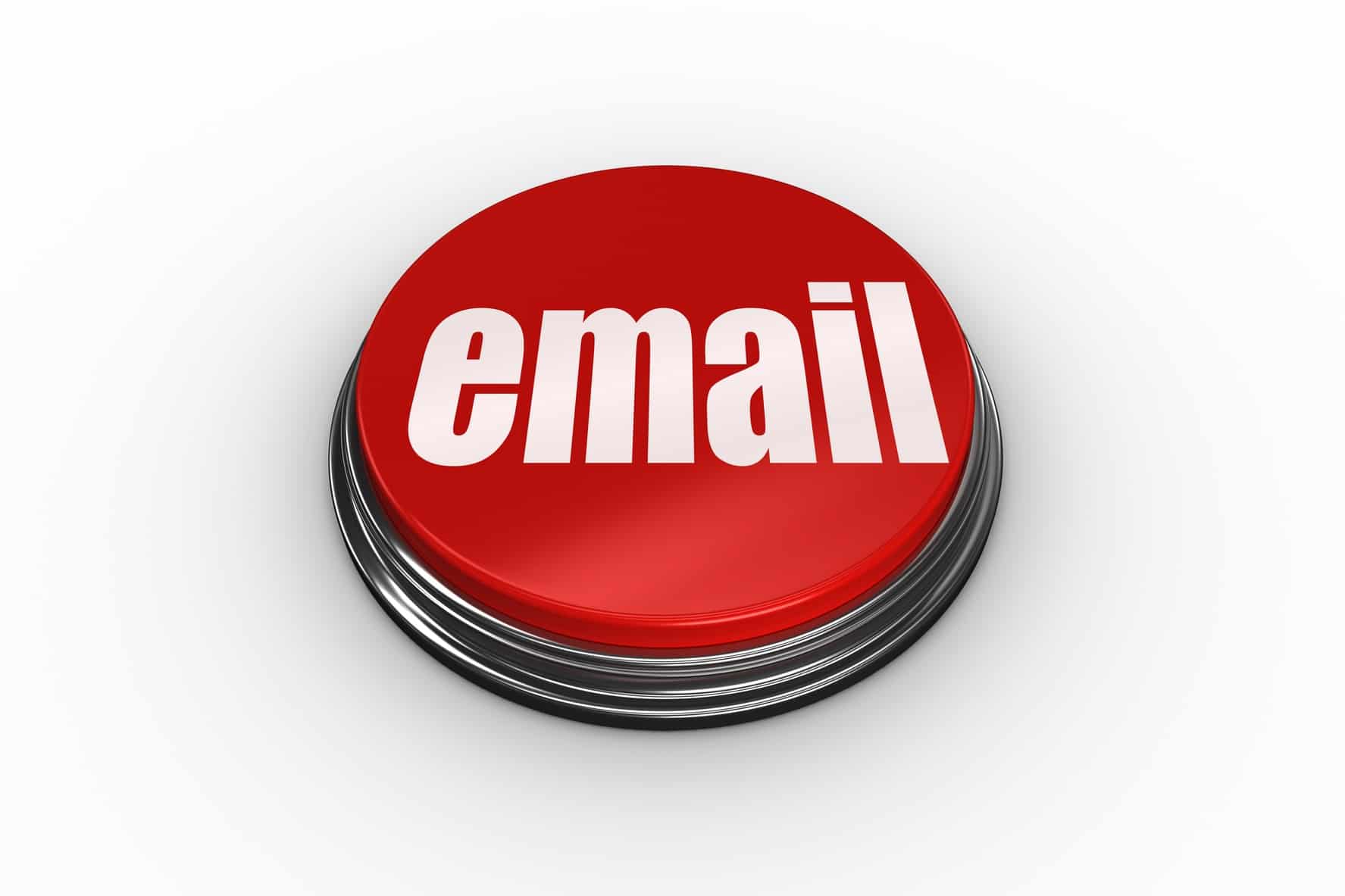 The number of bad emails I get each week is on the rise again.

A year ago I thought salespeople were getting smarter. Clearly I was wrong. The last few weeks, I’ve received some of the worst ones ever.  You’ve probably received the same, but remember that for every bad email you receive, it might make you wonder if someone else is saying the same about your emails.

Your emails aren’t effective for two reasons. One, you’ve made the email about you, and two, you’ve left breadcrumbs that tell email systems to block you.

If you’re sending out emails in mass from an auto system, it most likely has at the bottom “unsubscribe.” Guess what? That magic word alone is keeping you out of a huge numbers of email boxes.The solution is you need to be tailoring them more and sending them from your email account.

Second, you’re including links and images. Again, this is a big thing when it comes to email systems and spam filters. When sending out prospecting emails, you need to skip the links and the images, even the ones in your signature line.   After you’ve established an email dialogue with the person, then you can begin including images and links.

Also remember that many people, especially senior-level people, will run from any email that has a link, for fear of malware, phishing or who knows what else.

Let’s talk about why you can’t make the email about you. This one is simple. The prospect simply does not care! I hate to say it, but your mother probably doesn’t care either. If they want to know about you, they’ll go to the web. Your email must be about them.

Your subject line and the first sentence in particular must be 100% focused on something of value/interest to the person you’re sending it to. The last thing they want to know is you won last year’s Chairman’s Award or you’re a Senior Level Analytical Account Development Representative.

I hate to break this to you, but the only person who cares about the title works in your HR department, as they came up with the title as a scam to get you to work for less money.

If your email isn’t 100% about them and looks great on a smartphone, you can forget about getting any kind of a response.  Let’s just keep it simple by saying a whole lot of prospecting emails look pretty dumb on a smartphone.

Finally, let’s not go thinking one email is going to do the trick. It’s not, but oh, did I forget to tell you, don’t be stupid and 10 minutes after you send them an email go and leave them a voicemail saying you just sent them an email. This one only serves two purposes — proves you’re stupid and you think everyone else is sitting around watching reruns of Price is Right.

What does this mean? Don’t start what you can’t finish. Throwing out a bunch of “one and done” emails is not a strategy. It’s a dream.

I feel so strongly about the issue regarding emails that I’m doing a webinar Thursday, April 6, 2017, 11 AM CDT for a 45-minute video-stream session. It’s free, and even if you can’t make it live, sign up and get the replay.

Yes Mark! I Want Better Results from My Email Prospecting!