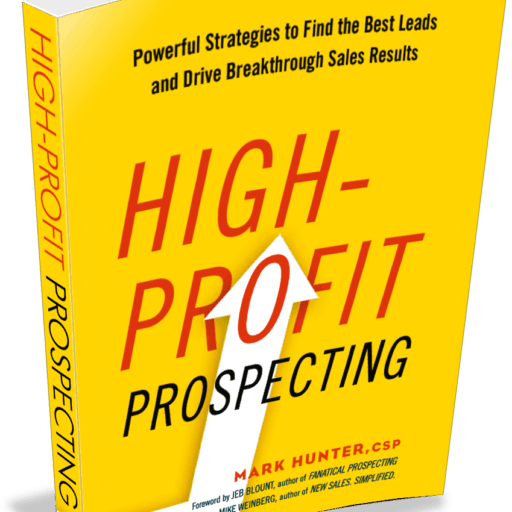 Sales is an emotional game. It never ceases to amaze me how much a person’s emotion and level of motivation impact results.

Every manager knows there will always be moments to praise success and to critique things that don’t go well. Challenge is making sure the salesperson’s motivation remains positive.  Each salesperson responds to coaching differently, but a simple guide I like to share with managers is what I refer to as “2 to 1.”

When I say “2 to 1,” I’m saying I want to praise twice as often as I critique.  This does not mean that you only critique bad performance if they’re also doing something positive. No, it means you critique, but at the same time, be aware it’s important to praise positive activity.

Watch top performing teams and you’ll notice coaches who show praise and, at the same time, are not hesitant to critique where needed. In the end, the objective is for the salesperson to improve something they’re doing, so when there is critique offered in a positive manner, the salesperson is more likely to feel motivated to succeed.

Maintaining a positive sales culture is a huge key to making the number. Don’t allow your need to coach improper behavior be your team’s pathway toward failure. Instead, use your coaching as a springboard to success not only for the person you’re coaching, but also the entire team.