Why Are So Many Managers Determined to Prevent Sales? 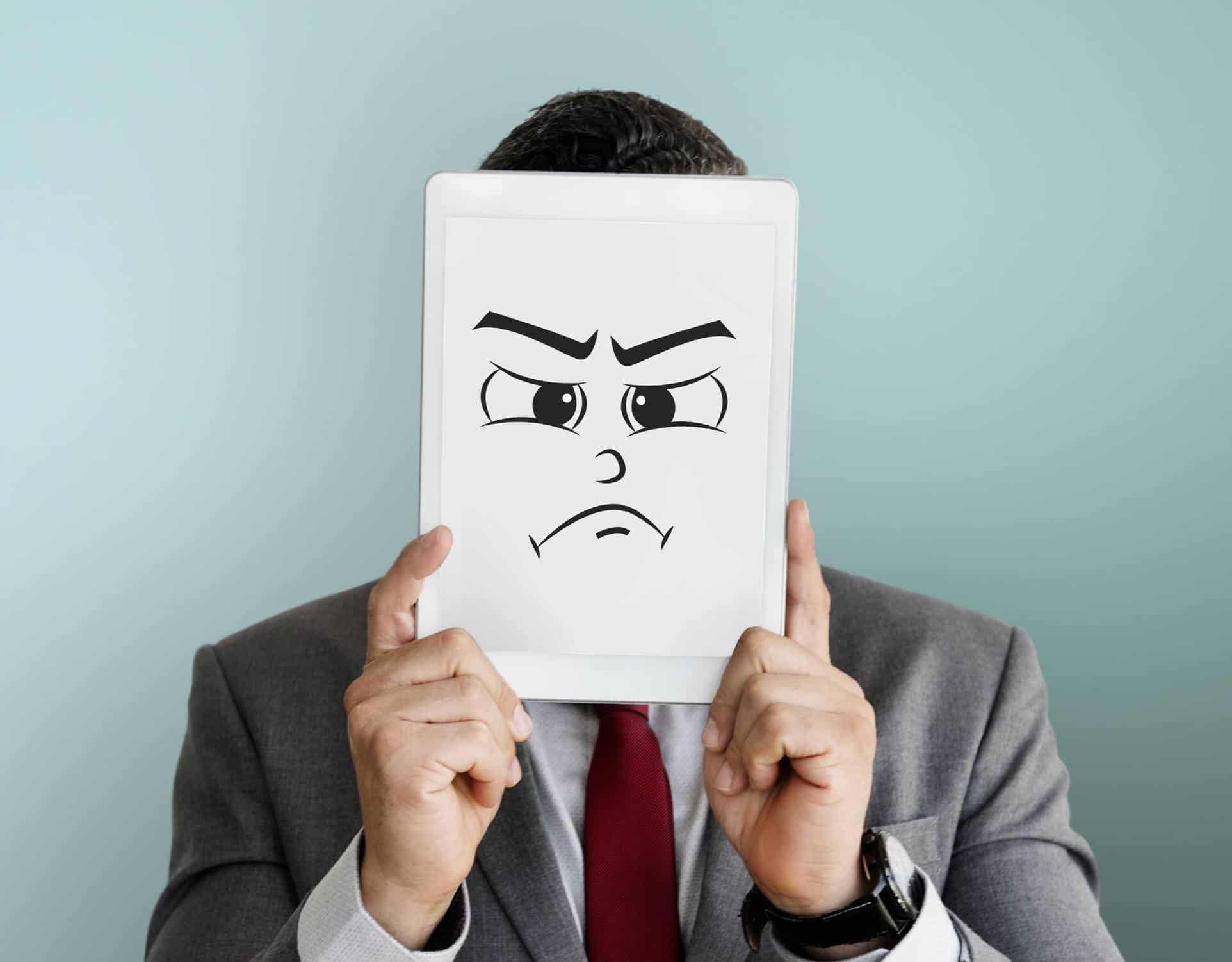 It’s time we salespeople who are fully committed to making it happen start to call out managers who simply don’t get it. It’s time to get these barriers to success removed once and for all.

An inside sales team I was working with a few years back was on the verge of breaking through to the next level. The manager of the team was a flat out hustler who made it fun for his team.  We talked about how one of his goals should be to have salespeople from other inside sales team in the company fighting to get on his team. Every member of his team came to work jazzed and excited.

To keep the excitement level high with his team, I suggested getting a small gong his people could hit each time they closed a sale. Boom! That’s all it took. The team loved it and it became a race to see who could hit it first each morning. The closing ratio the team had went even higher. Sales were growing and you’d think everyone would be happy.

The call center floor included not only this team with the gong, but several other sales teams, each with a different manager. Remember the title of this article? Well as I am sure you can imagine, some managers didn’t like the noise of success!   One of the other sales managers — I shouldn’t even be calling them a sales manager, but rather a “stupid manager” — complained to HR about the noise and distraction it was creating.

Ah, the department of business prevention — aka Human Resources — heard the cries of the stupid manager and felt it was their duty to respond swiftly to the request. Their response was to tell the sales leader who had the gong to not use it anymore because it was disturbing other people on the sales floor.

I told you HR is really the Business Prevention Department. Hey, lest we forget the role of HR is to do everything possible to ensure zero conflict and no issues with legal. Gee, I guess with this article I lost what few friends I had in HR.

Nice job HR! You really did your job. You took care of a problem, created turnover and thus making you seem more important for now having to recruit and fill open positions your stupid actions created. I can only imagine how HR made sure to include in the next policy and procedure update that workplace noise will NOT be tolerated.

You know how HR cherishes their policies and procedures, especially when it comes to dealing with sales prevention.

I do hope the stupid manager is still there, making sure the call center floor remains quiet so people can hear the cooling fans of their computers at work.

The situation should have been handled by HR firing the stupid manager who clearly was not cut out to lead a sales team and then the CEO firing HR for being so stupid for listening to the stupid manager. Yes, it’s true — the world is full of managers who will do their best work preventing sales!