How to Know if a Prospect is Worth Your Time 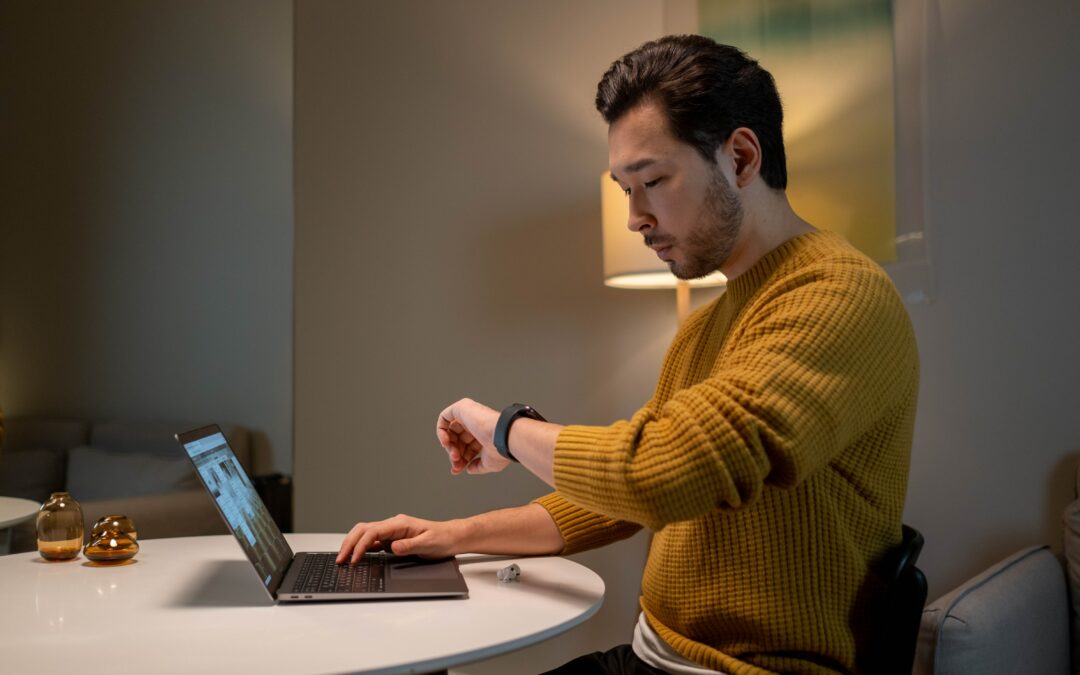 Is your pipeline a water tap or a sewer line?

Too many salespeople have a pipeline that is really nothing more than a sewer line because stuff is just plugging it up. I’m talking about prospects that are sitting there, but  not going anywhere.

So how do I keep this from happening?

I want to ask you five questions to keep you on track, and help you choose prospects that don’t slow down your workflow. Everything you read here today comes from my book A Mind for Sales, and the accompanying Masterclass.

1. What firm evidence do I have that this opportunity is going to materialize?

The key word is firm.

It’s not your belief, nor is it your gut hunch or simply “a feeling.” What are the facts that the customer shared with you? Without evidence, your moving forward with the prospect is baseless.

I see too many salespeople chase deals and then they can’t close them. They get so close to the finish line, but they can’t get them across it because they never got the facts up front. Of course, the prospect was a nice idea, but they never had any intention to buy.

2. Is the opportunity sizable enough to warrant my time?

I see salespeople putting a lot of deals into their pipeline just to make themselves feel busy, but they’re so tiny. They’re so small that they’re never going to really materialize any level of business. And as a result, it’s just not going to happen. In your pipeline, you need a mixture of deals.

You need large opportunities that are going to take longer, but they’re continually moving–not plugging up your pipeline. Then, any smaller ones that pop through on a regular basis, those keep you fed.

This keeps you motivated, and keeps you in the game. But if all you have is small deals, you’ll be working your tail off and not really making any money.

Read more for 10 Tips to Fill Your Prospecting Pipeline

3. Do I know the barriers I need to remove in order to close this opportunity?

I see a lot of customers who are very enthused. They’re gushing, “We want to buy this!” But then you present the offer and they say, “Oh, well I need to take it to management.” And it doesn’t go anywhere because management, or whoever is the decision maker, was never brought into the mix. This is a big issue here with salespeople! You must consider the possible barriers early on.

The question I love to ask is, “How have you made decisions like this in the past?”

I asked that early on, because I want to find out their methodology. What’s the process? Who are the people they talked to? How long does it take? Once I understand all those little nuances, I can be aware of those barriers and get them out of the way early.

via Nike on GIPHY

4. Is this an opportunity that will generate sales for me at a later date?

Top salespeople value their time, and they want deals to be closing in the current period. They’re not willing to sit there and spend tremendous amounts of effort on a deal that won’t close for several years.

Now, I close big deals all the time and they take months. I’ve also got some deals that are not going to happen for three, four years. That’s fine. I stay in touch with them. We continue to nurture, but I don’t waste selling cycles on them until we get closer.

Well, what’s the definition of “closer”? It’s going to vary depending on the type of deal, and the size of the deal.

5. Do I have a plan to maximize this opportunity without negatively impacting other opportunities?

Here’s what I find happening: Salespeople will get this piece of business, and it’s a great piece of business, but it winds up sucking so much time and energy out of the organization that the company doesn’t have time to do other things. In fact, that customer’s relationship in the industry can block them from being able to do business with other customers. This is a much bigger issue than people realize.

I see this with solopreneurs. Solopreneurs are really guilty of this. They wind up with a bad mix of business. They have business that looks great today, but because it’s so difficult to execute and implement, it takes them forever. And as a result, it holds them back.

This was a challenge that I had early on in my career. I was literally selling myself as a CEO for hire and a CMO and a CSO for hire to various companies. And it was great, but it was consuming so much of me that I didn’t have time to sell.

I want you to be the top performer that you can be, but in order to do that, you’ve got to get your mindset squared away first. That’s why I wrote the book A Mind For Sales.

This month’s masterclass is created to make you a leader in your sphere of influence. I recently wrote an ebook titled The Making of a Mind for Sales – 33 Strategies for Success. For 33 days, this challenge will keep you accountable to both personal and professional growth. Each day touches on a different topic, and it’s knowledge you’ll want to share!

In addition to the ebook, the masterclass course itself follows my book A Mind for Sales and includes an Action Guide with personal and group discussion questions. It’s a great tool to take yourself and your team to the next level.

PLUS, I’ll throw in a free copy of A Mind for Sales via Audible or Kindle to ensure no one gets left out.

It’s three amazing resources in one, still for just $59.

If you’re going to be the most powerful version of you and those around you don’t like it, those are not your people.

This week’s episode of The Sales Hunter Podcast  invites listeners to step into their power with our guest, Heather Monahan. Mark and Heather discuss her journey from corporate America to CEO and founder of her own company, and what it takes to be a true leader while staying true to yourself.

Tune in this Thursday for this new episode, and you can always download previous episodes here.

We appreciate your reviews! Like what you hear? Leave us a review on your favorite podcast platform.