How Prospecting Looks Different in Q4 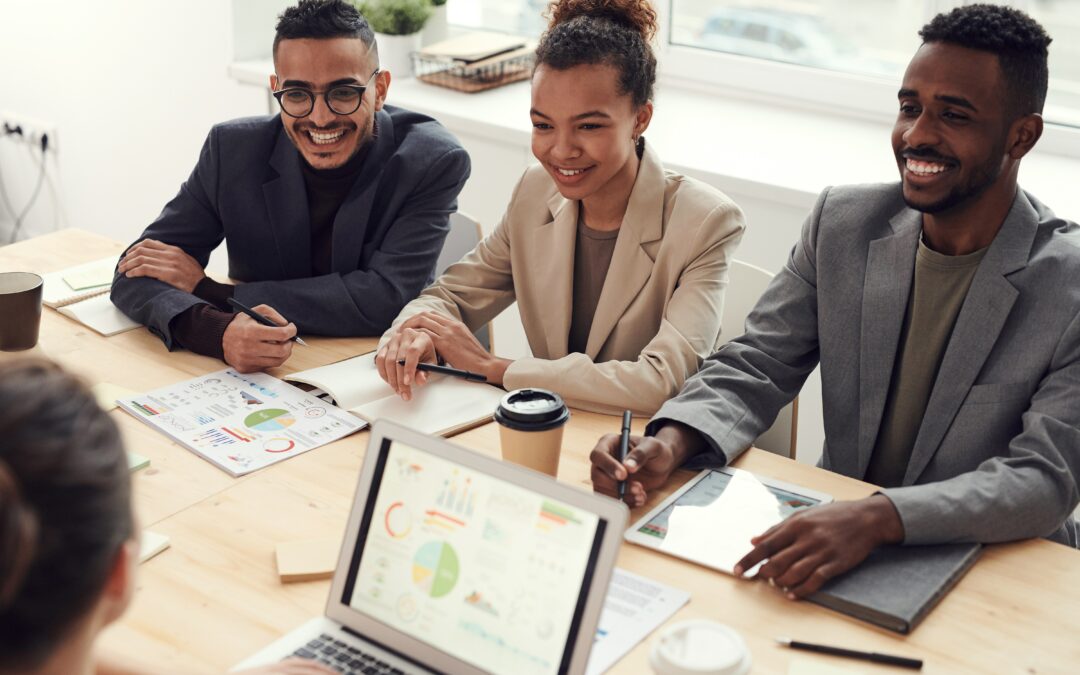 Sure, you’ve got a number to hit, but prospecting looks a little bit different in the fourth quarter.

Time isn’t on your side. So what do we most need to focus on?

See my 10 insights below on how to adjust for success in the 4th quarter.

This means you’ve got to be up to date on your CRM system. And more than ever, right now in the fourth quarter, I’m paying attention to what’s in the lower third. Those are prospects that probably have the greatest probability of closing.

I need to make sure that I’m allocating my time, and I know exactly what’s in my funnel, because it’s also going to help me identify how much more I need to put in, or where I need to put my focus because of the size of the opportunity.

2. Past and lost customers

You may think, “But Mark, they found another vendor. They don’t like what we have…” Hold it, you don’t know that. That’s an assumption. You don’t know that until you talk to them. You took the time and effort to develop a relationship with them to get them as a customer, right? Okay, now maximize it.

Reach back out to them, because they may be buying from somebody else, but it’s year end and they can’t get what they need. You can be there.

As far as lost customers go–you know the customer that you thought you were going to get, but ultimately they went with another option versus you? Well, in the fourth quarter, all bets are off because it’s amazing how things change and twist. And you can pick up a tremendous amount of business.

Years ago, I was running a pipe, pump, and valve distribution facility, and we did this right at the end of December with past and lost customers. It was incredible the amount of business we picked up.

Of course, there are certain activities that are going to take longer than others. For example, if you have a prospect that’s a little further up in your funnel, you better be allocating more time to them right now.

You need as many weeks as possible to try to close them. Allocate your time judiciously based on where it needs to be spent.

The smartphone is not a 500 pound dumbbell, it is an absolutely powerful tool. The phone works, but you’ve got to use it. More than ever, right now, you have to accelerate the selling process.

Using your voice, and having a conversation with a prospect gives you so much information. In fact, in one phone call you can get as much information as an email exchange over five or six weeks.

Like email, it won’t be instant. You’ll have to leave a lot of voicemails. In fact, it could take between 12-16 voicemails to finally reach someone. But when you do, it’s powerful.

I talk a lot about how to pair the phone and email for maximum power, and how to leave great voicemails in my Phone Prospecting Masterclass. Check it out here.

What’s CFT? Customer facing time; I talk about this in my book, A Mind for Sales. You’re either face to face with them, on a Zoom call, Teams call, maybe you’re on the phone with them, you’re actively exchanging emails with them, or something of that nature.

This is not the time to boil the ocean, this is time to get tight. I’m going to sell the need that they have today.

What if the deal is broken into parts, and they don’t need something until the second or third quarter of the year? Unless they’re flushed with cash looking to spend, if you sell it as a complete unit they may say, “Well, you know what? Why don’t we just push the whole project to next year?” And then you’ve lost that opportunity. Separate the pieces and stay tight.

The bigger the company, the more likely they are to have year-end funding. But here’s the deal, companies are starting to get conservative.

So, you may have departments that margin today, but they may not have it a week from now. Better to play year-end funding card right now before potentially they either spend it or they lose it.

via MOOT on GIPHY

TCO, total cost of ownership. Focus on the total cost–because nobody buys anything, they only invest. So, they’re going to invest X amount of money and they’ll want to get X plus Y out of it.

But here’s the risk: total cost of ownership might be over three, four or five years. And that’s okay, but you have to be careful that you can still make that sale happen this year.

You may have to create TCO that only happens in the first quarter, or something of that nature. There are various versions of total cost of ownership, but it’s a great strategy to play.

The three most critical sales words found on every bottle of shampoo, rinse and repeat. Rinse; I’m sending a new message to my prospects, but I’m repeating the process.

Now more than ever,  follow-up is absolutely key.

Do follow-up that actually continues the conversation, not stall it. Enroll in the Stop Getting Ghosted Masterclass today!

This is not the time to go dark. Do not put any kind of out-of-office message on your email or voicemail this time of year.

You need to be checking it, because things can happen and can change quickly and you need to take advantage of it.

See more Year-End Sales Advice on How to Keep Your Sales Simple and How to Organize Your Time AND Goals in the fourth quarter.

Have salespeople fallen into the AI trap? We’re not robots, and a robot could never do what a salesperson can…right?

Join Mark and guest Larry Long Jr. as they discuss using technology to advance you, but not to replace you.

PLUS if sales is a transfer of energy…what should that look like?

Catch this episode Thursday morning, or find a plethora of other Sales Hunter topics wherever you stream podcasts. 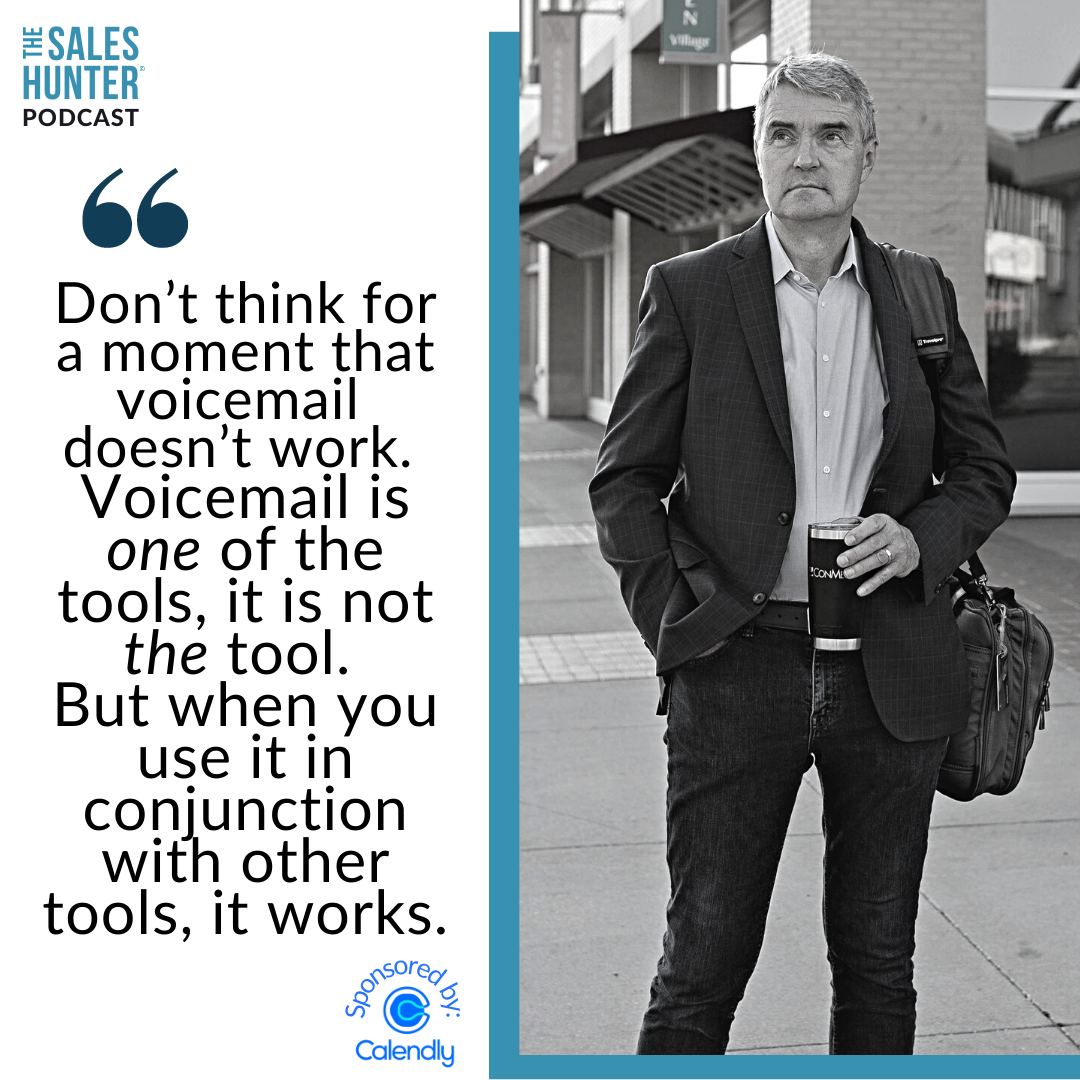 What you missed on Monday…

How to Unlock the Potential of Voicemail

Listen to Mark’s quick tips from Monday’s episode of The Sales Hunter Podcast. 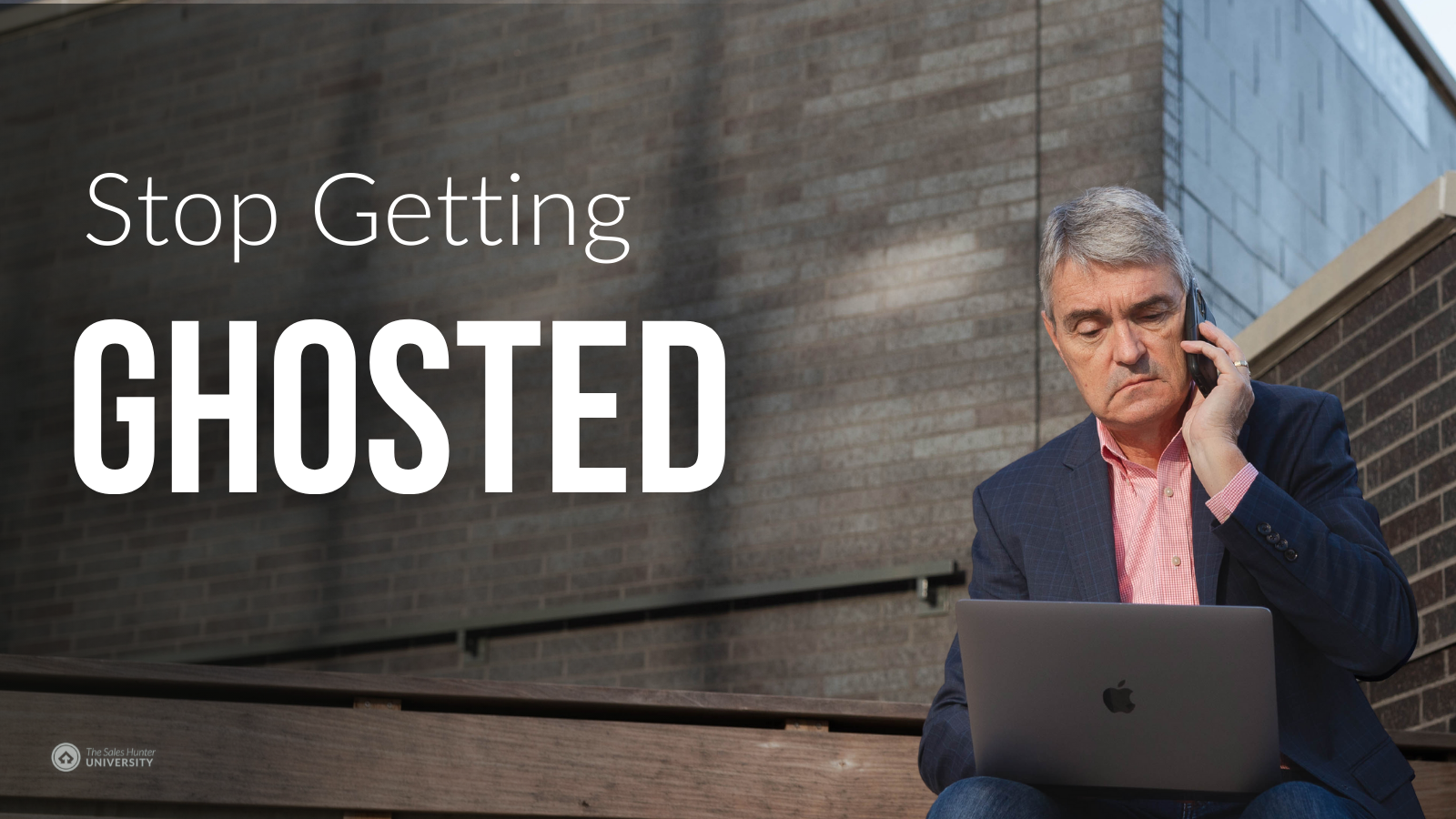 Think of all the deals you didn’t close this year because the prospect went silent. What if you could change that?

Join this industry expert panel, including:

…as they share advice and lessons learned for reaching your full revenue potential.