“Vendor of the Year” the Award You Want to Lose! 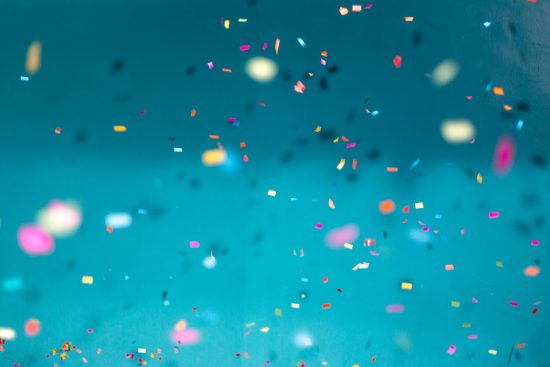 It’s that time of year when people start thinking about annual awards. Let’s put this particular one to rest. Trust me, you do not want to “win” the vendor of the year award. I don’t care the customer’s criteria nor how much you like them receiving “vendor of the year.” It’s just wrong! It’s like having your picture on the cover of a Sports Illustrated magazine – you’re picked and then you lose.

Why do companies even give out these types of awards? The answer is simple: they want to somehow make the vendor feel good about bending over backwards to give the customer everything they want. They want others to drool over the award and how they create a better partnership with the customer next year, so they can win. Maybe the award should be called: “suckers we want you to be jealous and give us everything next year.”

I remember meeting with a VP of Sales and him sharing about all of the awards they had received during his time as VP. Each award had a story that involved his ego and how he had saved a relationship. The stories ranged from the mildly interesting to quite frankly, painful. He was quick to tell me that the CEO was in awe of the accolades, and they were a key reason why he was able to get anything he wanted for his sales team. When I left the office, I wanted to take a shower to get all the stink off of me that I had heard.

This VP of Sales was fixated on “winning every vendor and industry award he could.” It didn’t matter who was giving it or why it was being given, he wanted it. To him, the awards were more sacred than a 1,000 “likes” on a teenager’s Instagram post. Just like the teenager gets sucked into the social media world, he and ultimately the entire sales team were sucked into “award alley.” The problem with this is that “award alley” doesn’t go anywhere; it’s just the place where garbage trucks pick up dumpsters of stinky garbage.

When we focus on awards, it’s amazing how much effort we’ll put in to solving the customer’s problems. We bend over backwards! Then, we’ll look the other way when the customer does something against our terms of sale. It’s crazy how quickly the rational action goes away to now just doing it all for the customer out of fear of not living up to the award. I also find it interesting how quickly a customer will hold a vendor hostage over an award the vendor previously received. This happens far too often. As a consultant, I get to frequently travel with salespeople on sales calls, and I can tell you about more than a few occasions where it’s happened. In one situation, the account manager told me about a customer who was routinely submitting their orders late and still expecting 100% on-time fulfillment. The buyer was quick to respond with the fact that the account manager’s company had received top honors the last two years, and unless they got their orders in on time, they wouldn’t get the award a third year.

Awards are not given out without expectations. The customer who takes the time to create and give out awards is doing so for a reason. Why do you think a mother congratulates a child on making their bed? Or, why does a boss give out bonuses? It comes down to one thing: acknowledge past performance to create future behavior! Go ahead and tweet that!

Your job is to do the best job possible. That includes taking care of the customer but never forgetting who signs your check. It’s fine if you want to give me an award, but I’m not going to do something for you that I wouldn’t do for someone else just to receive recognition. The award I want to receive is the award of knowing that I’ve helped you the customer achieve all of your desired outcomes.