Using Voicemail to Prospect: Yes it Works, When Done Right! 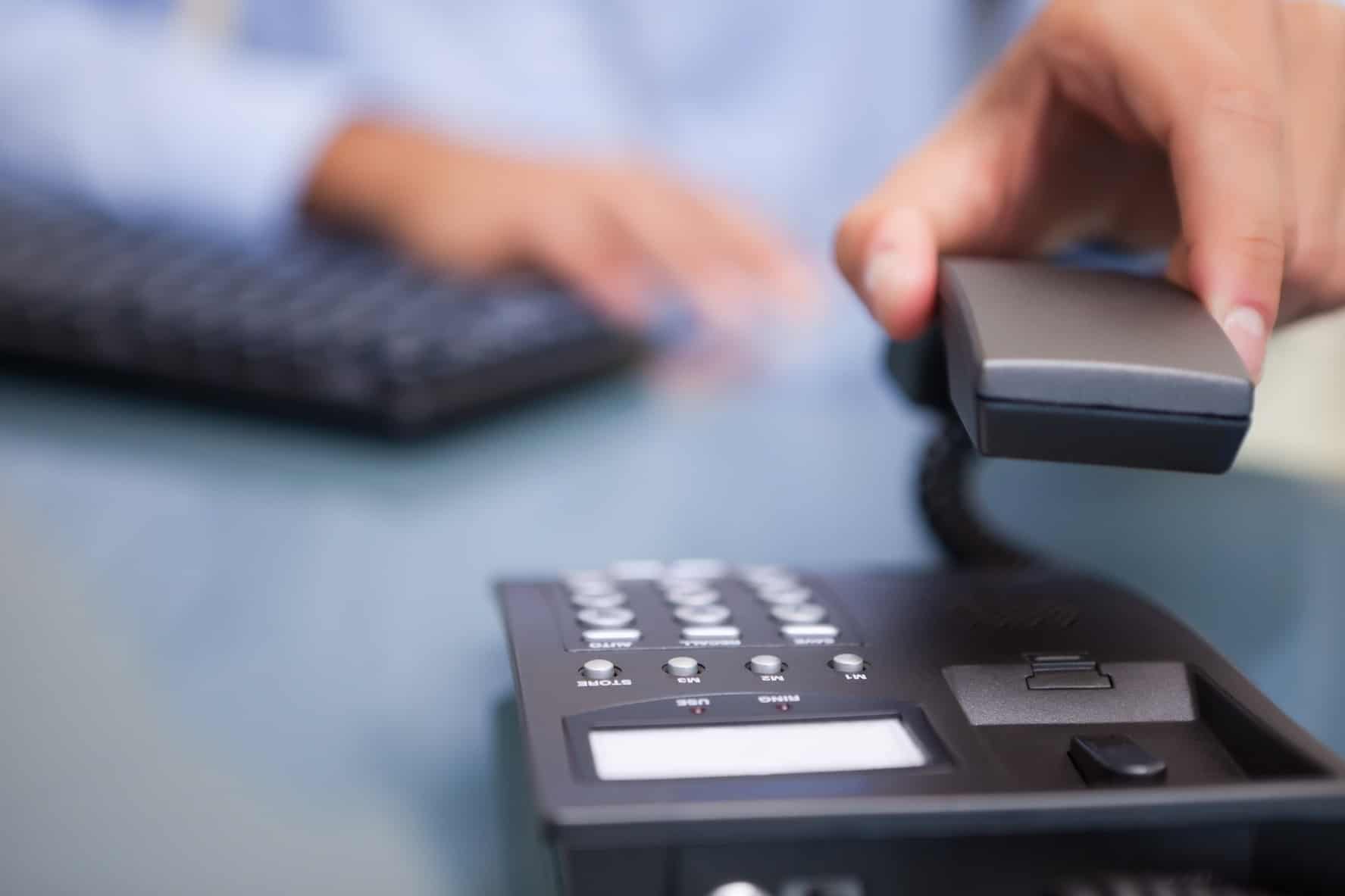 I’ve heard all the arguments, both pro and con, about using voicemail to prospect.

With that said, here are a few of the things you need to do if you want to use voicemail effectively when reaching out to prospects or customers.  If you’re wondering, the ideas I’m sharing below come from my book, High-Profit Prospecting.

Yes, you do leave a voicemail message when prospecting.   There are some who say not to leave a message, but rather call back several more times over the next few days. I don’t buy that, as it comes down to simply playing games.

The person you’re calling most likely is seeing your number appear, so naturally after a few times, they know you must be a salesperson. Once they sense that, then they play the game by never answering, regardless of how many times you might call.

Leave a short message. I advocate strongly about never having the message go more than 20 seconds and to shoot for 11-14 seconds.

Yes, it’s hard to leave an 11-14 second message, but it can be done. How many times have you deleted a message where the person talks forever? We all have and when I hear a message like that, I make a note to myself to make sure I never get caught on the phone with them because they will waste my time.

Make the message short. Respect the person’s time by stating one quick item you want to discuss and your phone number twice.

Since this is a hot issue, I’m doing a 45-minute video session on Thursday, Feb. 23, on this issue. Join me by going to the below link.  It’s free!

Using Voicemail to Prospect: Yes it Works, When Done Right!

Accept the fact your prospecting voicemail is not going to be returned. This is not something to worry about. Let’s skip the fantasy about how prospects who don’t know you are going to call you back. They won’t!

Here’s the deal — the message you leave is just another way for the prospect to begin to get to know you. I view messages as being similar to a billboard on the highway. Seeing a single sign isn’t going to get me to do something, but if I see a number of signs, then I might. Same with your messages. When you combine voicemail with other communication messages, the prospect will begin to know you, increasing your ability to connect.

Never leave the same message twice! This one drives me nuts — think of the prospect on the other end. If they heard on multiple occasions the same message, wouldn’t they begin to think you’re either lazy or stupid or both? Each call warrants a different message.

Finally, never make the message be something as lame as “just checking in” or any other equally stupid comment. You bring new value with each message or you don’t call at all.

These are just a few of bigger items every salesperson needs to be doing if they’re going to use voicemail effectively when prospecting.

Don’t forget to check out my book High-Profit Prospecting and the free webinar I am doing Thursday, Feb. 23!  Sign up today!