The Sale I Turned Down 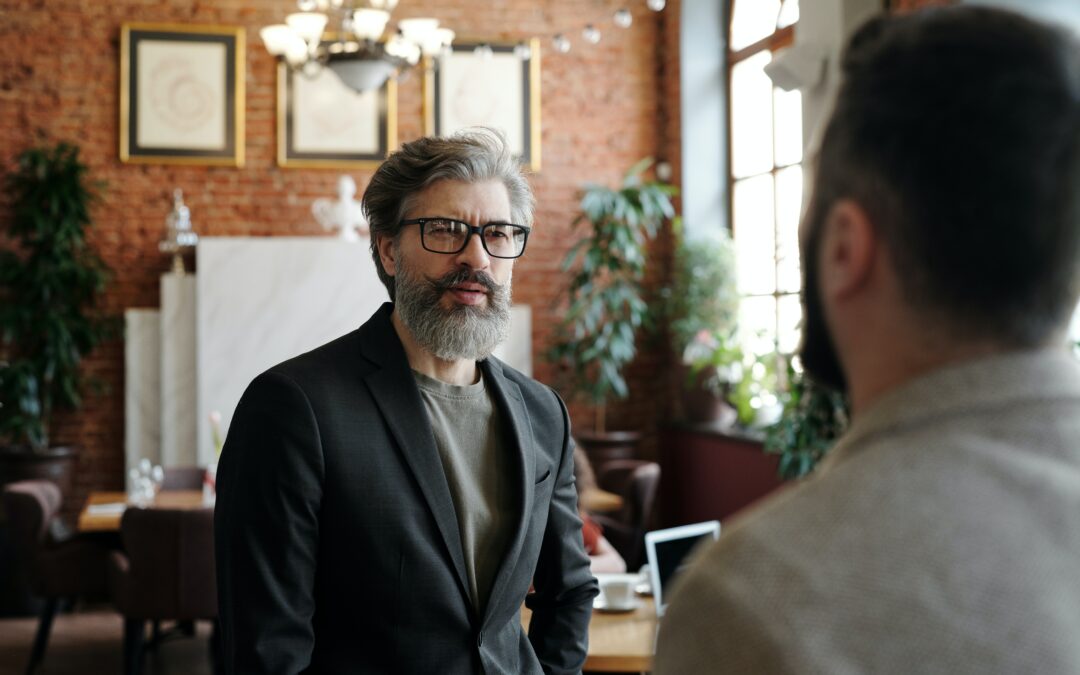 Have you ever talked your way out of a sale? That’s what I just did.

I just talked the customer into not buying from me on a pretty substantial sale. Let me walk you through the details in this edition of Mornings with Mark.

About a week and a half ago, I got an inbound inquiry from an individual who has been following me for years, read my books and really just liked what I do and talk about. He was very interested, and I ended up having a second meeting with the gentleman. This meeting goes just as well.

He says, “I want to set you up with my boss. We want to move very quickly on this.” Two days later, he has a meeting set up on Microsoft Teams, and we are all meeting. This, too, goes very well.

Following that meeting, I do what I always do: I send back an email with some questions. The idea of this is if they respond to the questions by way of email, it tells me they are really interested. Sure enough, they responded with detailed answers. 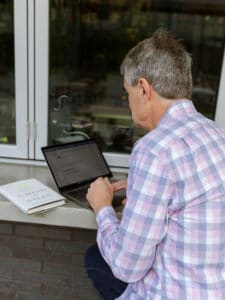 A few days later, we have another meeting set up because they want to have a plan and a proposal. It is myself, the original person who generated the inbound inquiry and his boss, the decision maker, in the meeting. The boss is senior level at a very good-sized company. If I said the name, you would know the company. It’s a good-sized proposal.

We are about 15 minutes into the meeting and the decision maker has shared with me a number of other issues of what is going on inside the company. They are dealing with the integrations of a number of systems and so forth.

I raised a few questions and got them thinking. Then I said, “You don’t want me. You don’t want anything at this time, because you have enough that you are already dealing with right now. You need to sort through that.”

He was ready to buy and I literally said, “No.”

We carried on for a couple more minutes and he began to realize, “You’re right. Signing a contract with you right now would not be smart.” It was interesting and we had a great conversation. He said, “I am shocked and amazed that you said that.”

I told him, “I have been in your shoes. It is my job to really understand your needs.” What is interesting is that he was understanding.

He was asking me questions along the way about my sales methodology and how I really understand where the customer is coming from. He said, “Wow, I really do understand your sales philosophy and the approach you use, and I like it.” He came to the conclusion that it would be best to not do anything for the time being.

We carried on for about 10 more minutes talking about things going on inside the company. Then he said, “Before you go, I want to talk to you about this,” and threw some business my way that was exactly 10% of what I had been proposing.

We set a follow-up meeting for next week and we are going to get that project pushed across the finish line.

What’s interesting is that even though I turned down the sale, I hung up the phone feeling really good. 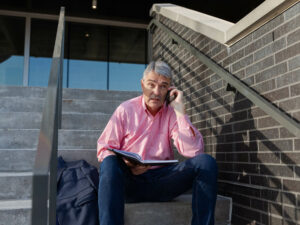 Sure, I could have gotten that piece of business and it would have been good, but ultimately, I do not think we could have delivered on it that well. Because of the chaos and issues the company was already dealing with, we could not have delivered the desired results.

In the long run, I may ultimately wind up with more business from this company than I could ever possibly imagine. We probably just cemented ourselves in for a long-term relationship.

I did the right thing by turning down business right now and walking away. In a way, I guess I practiced integrity. When you put the customer first, it is amazing what happens – or should I say, what does not happen.

At times, the best sales you will ever make are the ones you do not get.