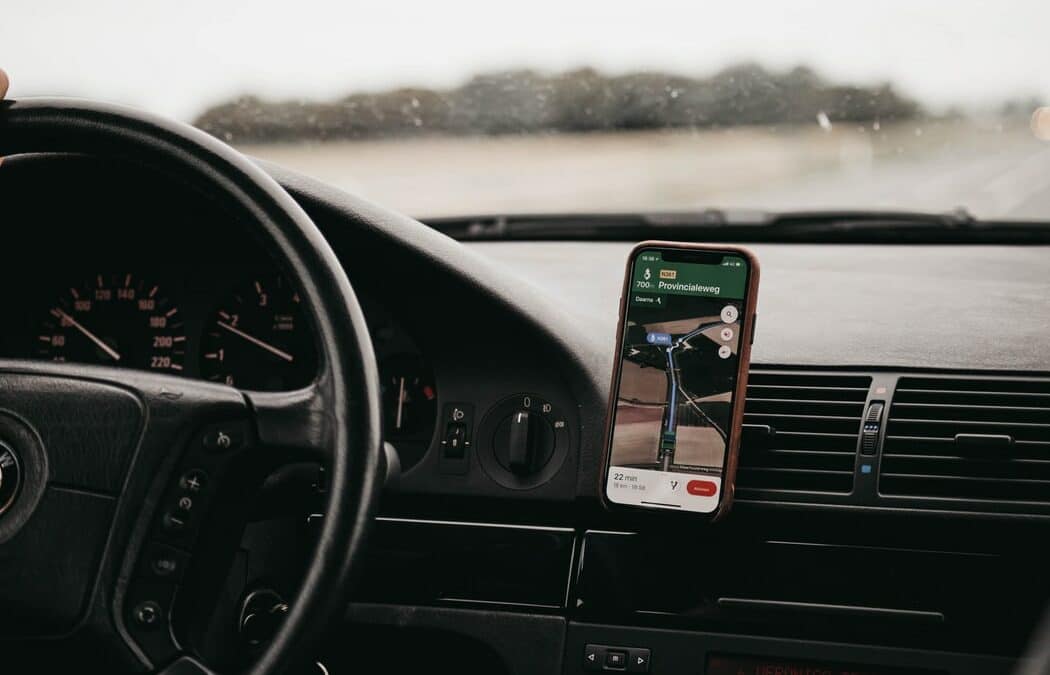 So, I’m standing in front of a car after about a 1, 454 mile drive from Phoenix to Seattle – just go ahead and Google it to get the exact mileage. It struck me on this drive that if you put Phoenix to Seattle into Google Maps, a number of different routes pop up. One of the routes shoots you straight up through the middle of Nevada on Highway 93. In fact, if you look closely, there’s a little shortcut … through Highway 318, or I think that’s the name of the highway shortcut.

What’s funny about all of this is that the car I drove from Phoenix to Seattle actually belongs to my in-laws. They just moved back to Seattle to live closer to family. Long story. Anyway, I said hey, I’ll fly out to Phoenix, pick the car up and drive it to Seattle. So, I did. I was happy to help out.

I flew into Phoenix Sky Harbor Airport and jumped in the car. Of course, I had looked at Google Maps in advance so I figured that’s what I would use for directions. Then I realized, wait a minute, while looking at that road that goes through the middle of Nevada, I realized that probably there’s not going to be any cell reception. Frankly, there probably won’t be much of anything, so I better go ahead and jot down some notes of key milestones to look for along the way on that desolate road. Sure enough, it happened. I’m driving along, using Google Maps, and it did a great job of getting me all the way to Vegas. It got me to North Vegas and then boom, no cell reception. I was right!

I would have missed the turnoff onto Highway 318, which by the way is a shortcut that will save you a good 45 minutes. I was on a mission. This drive was about 24 hours total. I was on a mission to get to my destination quickly. Why? Because I have other things to do. Here’s the thing: if it had not been for the directions that I jotted down ahead of time that I kept accessible without an Internet connection, I probably would have missed that turn.

Think about this: how many times in our lives do we become so dependent on technology? How often do we focus on technology so much that we cannot operate without it? We have to keep it available to us, because of our ability to operate without technology. Think about just the basic things we do in life, not just technology. Think about always having an alternate approach. It’s absolutely critical. We must always go through life having two ways to do anything. That way, if one thing fails, we are able to get through and we have another way.

One of the key things on my road trip was to ensure that the spare tire had air pressure. The last thing I wanted was to get a flat tire somewhere, again in the middle of Nevada or Oregon or wherever, and not have another option. I might have gotten stuck.

It’s about always having a contingency plan. Think about that in your life today. Hey, anyway, I made it to Seattle. Yeah, I did it in 24 hours and it was kind of a fun drive actually. I’ll save the rest of the story for another Mornings with Mark. Take care.