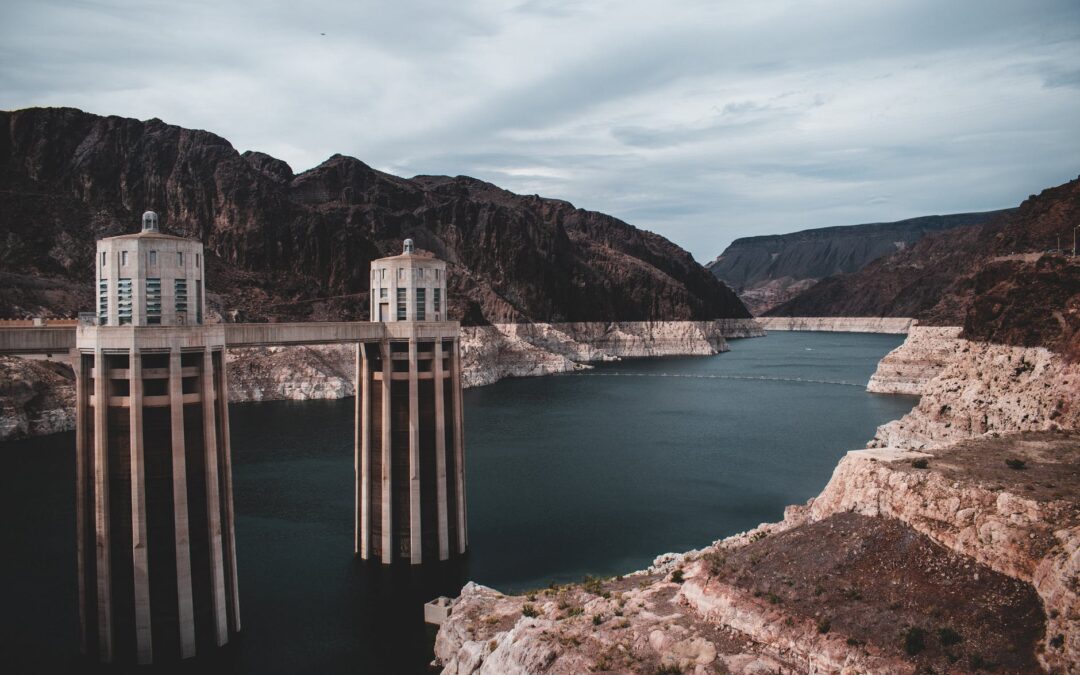 Now, how do you miss Hoover Dam? It’s not exactly a small place, but I missed it. Now, let me give you the back story. Recently, I drove from Phoenix to Seattle to take a car there. I’ll be honest, I was on a mission to do it as rapidly as possible. However, in doing so, I missed Hoover Dam because I was too focused on trying to get to Seattle as fast as I could that I didn’t take just a little bit of time, even 10 minutes to stop and see Hoover Dam.

I remember seeing the signs for it a couple of miles in advance and telling myself that I didn’t have time. The drive from Phoenix to Seattle is about 24 hours total, so what’s an extra 15 minutes? Well to me, in that moment, it was everything. I could not even afford to stop for 15 minutes.

No, I missed Hoover Dam, and I don’t know when I’ll drive between Phoenix and Seattle again, let alone between Phoenix and Las Vegas. I may never have the chance to see Hoover Dam again. I missed an opportunity. I remember as a kid seeing Hoover Dam many times. We drove past it on multiple occasions when I was a kid, but I probably haven’t been to it in at least 30 years.

For some reason, I allowed an experience from 30 years ago to cloud have an experience today. Again, that was a big mistake. I urge you to seize the moment, seize the opportunity, seize what you can do right now to be able to take advantage of what’s in front of you. Don’t allow yourself to miss Hoover Dam.

Yes, I made it to Seattle and in really good time. I pulled out of the airport in Phoenix at 7:44AM and arrived into Seattle at 8:30AM the following morning. Actually, I stopped a couple of times along the way to do work for about an hour. Wow, that was crazy. I stopped to work for an hour, but I couldn’t afford to spend 20 minutes at Hoover Dam. Kind of stupid, huh?