How to Accelerate Second Half Selling 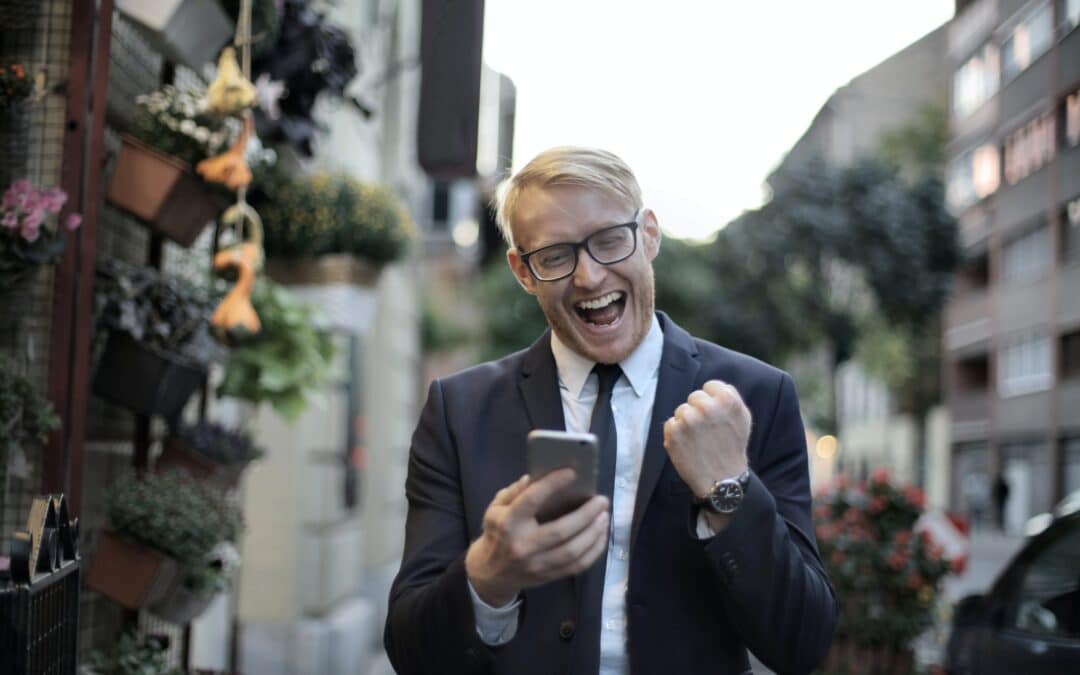 The first half of the year is now in the books. Time to kick back and relax….

Just kidding! Time to figure out the game plan for the second half.

Regardless of whether you made your first half number or missed it, here are 6 things that you need to do right now for a successful second half of the year.

This is not just for the summer months, but for year end in particular. What you’re looking at is when does the end of your customer’s year occur?

For many of you, this means once we get to about the second or third week in November, things pretty much shut down. That means you’ve got six fewer weeks in the second half of the year than you did in the first half!

Whether your customer’s year ends in November or December, here’s the whole deal: I see too many salespeople take the number that they need and they divide it by six and they go out and get it. But it doesn’t work, because they run out of time.

Instead, you have to over accelerate in the second half.

This is about looking at all of your existing customers, all of the customers that you landed in the first half. Where can you come back and expand?

How can you upsell them? How could you cross-sell them?

What’s the additional level of business that you can get from these customers?

You have the top of the pipeline. These are unqualified prospects.

Then you have that middle third which has potential, but they’re still a long ways out.

And then there’s that lower third. These are the ones that you probably wanted to get last month, but you weren’t able to get.

Don’t lose sight of that.

I’ve got one of those. For instance, it was an account that I was really hoping to close in the month of June. It didn’t happen, but guess what? I’m zeroed in on it because I want to close it early in July.

This is another piece of business for you to be looking at, and this goes into your second half number!

Read these 10 Tips to Fill Your Prospecting Pipeline

These are those accounts that are going to take several months to close. It’s going to take a lot more than a few calls. I better identify them, and have them on my radar.

There are probably some that you were working on in the first half of the year. Don’t lose sight of these, as they run the risk of slipping at the end of the year because they’re big opportunities for the customer too.

Oftentimes what happens is the customer says, “You know, why don’t we talk about this after the first year?” Right there, you’ll lose that business. Make sure you’re zeroed in on those big opportunities right now.

via SA Company on GIPHY

Look at your existing level of business. Of course, there’s repeat business that you’re going to get and so forth, which is great. But pay attention to issues that could put some of those customers at risk.

In other words, I need to be prepared that I may be expecting X amount from existing customers, but I may only wind up with Y. And I’ll end up asking myself, why did that occur? Instead, identify that ahead of time.

When I go through and look at my land and expand, my lower third pipeline, my big opportunities, my existing customer issues, then I begin to understand what’s going to be the level of prospecting required.

How much of my number in the second half is going to come from people who aren’t even on my radar screen right now?

I may be mentioning this last, but it does not mean prospecting comes last. What’s more, it’s important to identify what that realistic number is that you have to plug in. As you build your number out, always go to 110 or 120%. You decide how much over, but you’ve got to get beyond.

In fact, I work with a lot of sales teams that decide, “I want to have a 3X or a 4X pipeline.” In other words, if I expect to do X in the second half of the year, I better have four times X in my pipeline because I know that only about 25% actually winds up closing.

Watch this episode of The Sales Hunter Podcast for more on metrics worth measuring with Colleen Francis.

When you build your plan, don’t forget to account for slippage!

Join us this Thursday for How to Have a Relationship Mindset with guest, Sam Richter.

Sam is the master of finding information online and using it for sales success. Listen in as Sam and Mark teach how to do your homework so you can cultivate a relationship with your customer.

Listen wherever you stream podcasts.